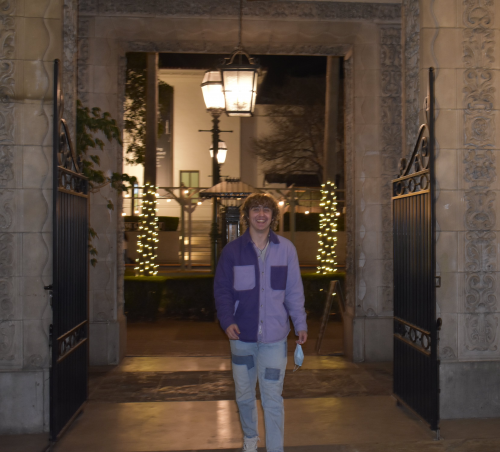 In this new entry in our ‘Diamonds In The Rough’ category, we want to introduce you to upcoming artist NOAH 10k and his brand new album titled I Hope Ur in the Crowd Vol.2.

NOAH 10k has a really unique sound. It’s like a blend of hip-hop, R&B and punk. The album contains varied songs, which showcases the diversity this artist has. Will project serve as NOAH 10k’s global breakthrough? It definitely has the potential!