DIAMOND IN THE ROUGH: Obeeyay – “Hard” 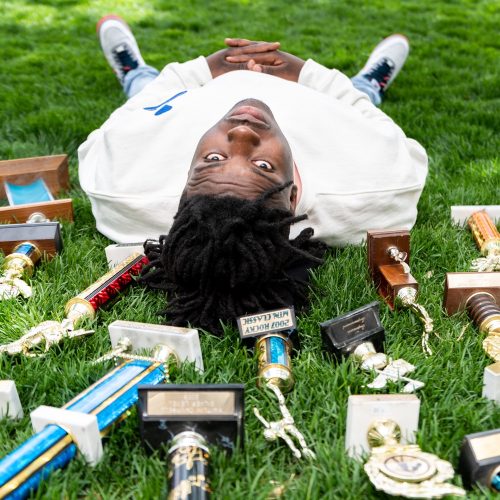 In this new entry in our ‘Diamonds In The Rough’ category, we want to introduce you to upcoming artist Obeeyay and his brand new single titled “Hard”.

“Hard” is Obeeyay’s fourth and final single release off of his upcoming EP called Winnin’. Obeeyay dropped “Make You Mine” back in October. Followed by Winnin’ in November and Let’m Know in January. The 25-year old singer-songwriter has worked with the likes of Brandy, Queen Latifah, and Jojo. Obeeyay honed his skills as a songwriter during his early teens, upon a move from Salt Lake City to Los Angeles, California. After gaining many years of experience writing for other artists, he moved back to his native state of Utah to focus on his career as a solo act. Obeeyay is most notable for his remake of Sunflower from the blockbuster Spiderman film Into the Spider-Verse.

Listen to “Hard” and the full EP below: