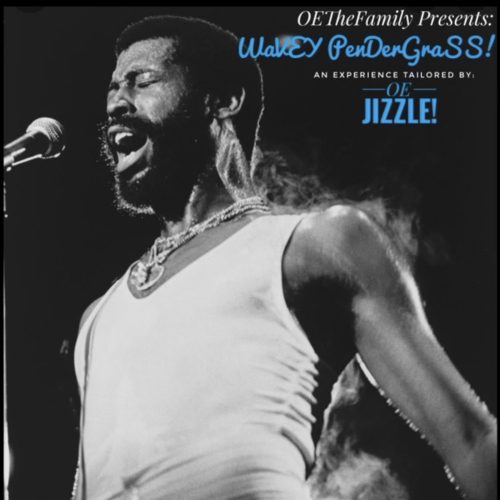 In this new entry in our ‘Diamonds In The Rough’ category, we want to introduce you to upcoming artist OE Jizzle and his brand new album titled WavEY PenDerGraSS!.

OE Jizzle! Born and raised in Bridgeport Connecticut but, now residing on the Southside of Atlanta,GA. With only making music for 2 years he has caught the attention of many heavy hitters with him being co-signed by TrePounds & Fuse of 808Mafia. His early influences stems from A$AP Rocky, Travis Scott & Lil B. The uniqueness of his sound is being a northern kid heavily influenced & adapted to the Atlanta culture to where you hear a lot of southern slang with a northern accent. Jizzle intends on making music that makes people feel good or puts you into a euphoric state of mind. With his compelling flows witty hooks & melodies he plans to continue to strike the ears and eyes of listeners as well as leave a mark in the industry.
“I believe my music can be a high not in the sense of a drug but when we speak of my music i want it to give you that feeling of a drug to where you can’t let it go because of the way it makes you feel, i want you to be able to remember exactly how this music made you feel and where you were when it made you feel how you felt”.