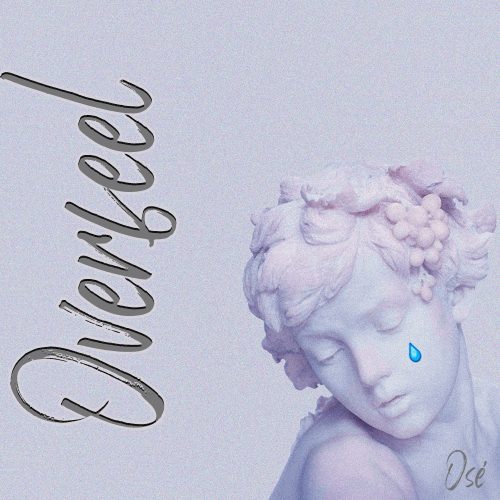 In this new entry in our ‘Diamonds In The Rough’ category, we want to introduce you to upcoming artist Osé and her brand new singles titled “Games” and “Overfeel”.

Osé is a Canadian R&B/Soul and Trapsoul singer/songwriter who uses music as an avenue for self expression through her raw voice, unique lyrics and messages, and amazing sound. She hopes to give a different feel to her music through her gift of singing and songwriting.

Since the release of Osé’s singles, “Games” and “Overfeel,” Osé has gained a lot of streams and increased her following on her social media platforms. The first week that “Games” was released it received over 400 streams on Apple Music alone. Osé also submitted her song “Games” to various radio stations, receiving an email from G98.7 that her song would be put into rotation immediately. In the following days from that email being sent out, Osé’s single “Games” has received airplay from G98.7 for weeks on rotation ’til today.