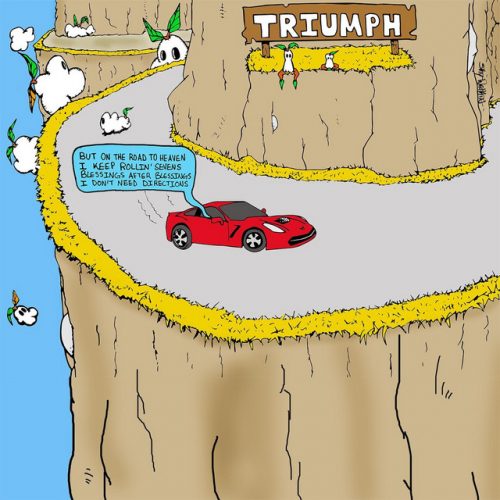 In this new entry in our ‘Diamonds In The Rough’ category, we want to introduce you to upcoming artist Otis Fonde and his brand new single titled “804 Part 2”.

Otis Fonde is a kid from the rural town of Prince George, VA that chose to sit in his room to make beats and write rhymes over watching tv and playing games. He would spends hours, nights and weekends making songs, yet everyone overlooked this particular dedication and focus to music. Instead, he was told to make sure he goes to college and get a good job.

After continuing a federal government job in Washington D.C. and becoming consumed by the typical “work to live” lifestyle, he decided to venture off to Las Vegas for his career and a change of scenery. His practicality allowed for an engaging and adventurous experience; yet, Otis Fonde always maintained his genuine characteristics as a sincere, loyal, and passionate person. It was in Vegas where Otis Fonde met a few other aspiring artist in the music industry such as Deon, a close and dear friend who has always been a strong driving force in his music from Day 1. Despite life’s changes, trials, and tribulations, music has been the one and only thing that always makes Otis Fonde feel complete.

Otis Fonde’s lyrics are methodical, well thought out, have a meaning and describe a story or situation, that is capable of pulling emotions out of the listener. Wise and always thinking years ahead, many of his songs explain a scenario or life event long before it actually happens in some shape or form. His music create a mood that takes you on a trip.

Otis where we going!?