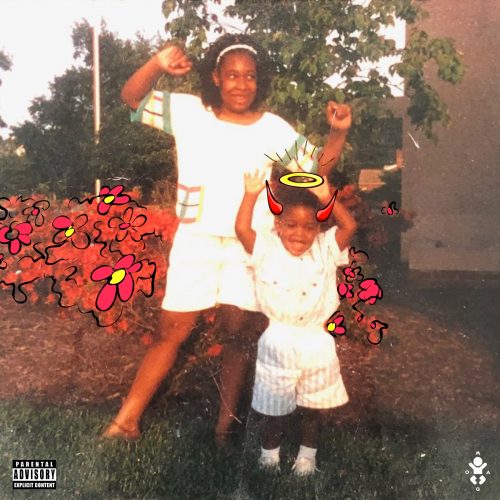 In this new entry in our ‘Diamonds In The Rough’ category, we want to introduce you to upcoming artist Peter $un and his brand new single titled “Sometimes”.

His first release since his 2019 album ‘$undaze,’ “Sometimes” is a groovy, contemplative record that balances his go-with-the-flow playfulness with an honest intimacy. The colorful visual offers a peek into the crooner’s optimistic psyche, illustrating his contagious positivity as he opens up about his couch-surfing days.

In the visual, viewers get a peek into the crooner’s optimistic psyche, illustrating his contagious positivity even in the face of adversity.

“I told [the director] I wanted it to be real and show what I’m really going through because that’s what the song is… the couch scene was me showing my insecurities of my time being homeless and sleeping on the couch of a friends house,” Peter $un says of the video.