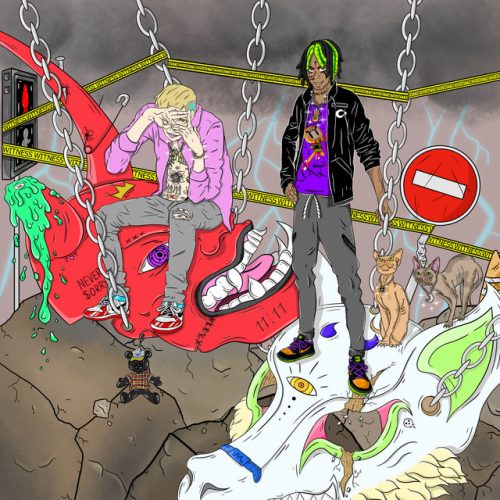 In this new entry in our ‘Diamonds In The Rough’ category, we want to introduce you to upcoming artist Phi11a and his brand new single titled “Witness” featuring Trippie Redd.

A collaboration with emo-trap rapper Trippie Redd was what Phi11a pictured in his mind back in 2018 when he started recording the demo with the barest of equipment – a $300 mic in a home studio based out in Western Sydney.