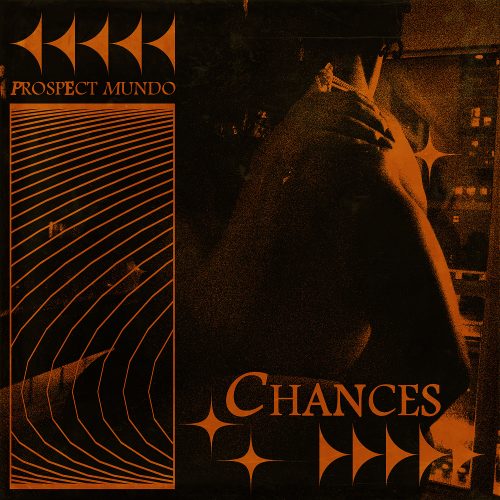 In this new entry in our ‘Diamonds In The Rough’ category, we want to introduce you to upcoming artist Prospect Mundo and his brand new single titled “Chances”.

With a short catalog of hits featured in notable publications such as Kazi, Vice i.D, Elevator Magazine and an ever growing fan base, Prospect Mundo is not afraid to showcase his varied sound on his latest R&B single. “For those who’ve been listening from for a while now they know I like to switch things up, vary my sound and bend genres” mixing his vocals between English and Spanish the multi talented artist continues to expand his discography and keep his fan base engaged in the process through his social networks @prospectmundo on instagram, twitter and facebook the artist is becoming a brand name in itself. “Chances” is compelling and showcases a different sound coming out of the new music capital of the world ‘Toronto’. Music Video releasing soon.