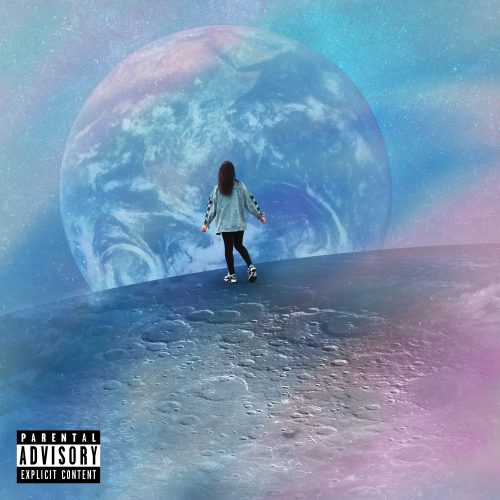 In this new entry in our ‘Diamonds In The Rough’ category, we want to introduce you to upcoming artist Queenyy and her brand new single titled “Broken English”.

Fresh off the release of her nostalgia filled EP, Distance, Queenyy introduces her audience to a filmic component for the featured introductory single “Broken English”. This moment marks a vast stepping stone in her career as the visuals conveyed showcase her multifaceted aptitudes as a musical and movement artist submerging herself in emotion filled vulnerability.

The elusively flowing single “Broken English”, was initially recorded as a freestyle across seas in Switzerland. Taken back to Canada where production architect 613Tino, and mix and master engineer Carde Blanche helped to achieve the desired sound that Queenyy envisioned, “Broken English”, found its way to her most recent body of work, the three track EP titled Distance. Looking to incorporate a visual component to heighten the numerous senses of her listeners, Queenyy has collaborated with director extraordinaire JustJay in order to fully capture the visual component associated with the tantalizing tones that the single expands on.

Queenyy states: “This song was the most recent song I’ve written out of the three on the EP. For me, this song was an evolution in my career as a recording artist and songwriter. This was the first time I was vulnerable with my softer side. It was a freestyle about how I fell in love with someone that could barely speak English, I said exactly how I felt and it just came out naturally. You can hear the emotion in my voice. Since I wrote ‘Broken English’, I’ve become even more vulnerable with my songwriting and this is the direction I will be taking with what’s to come.”