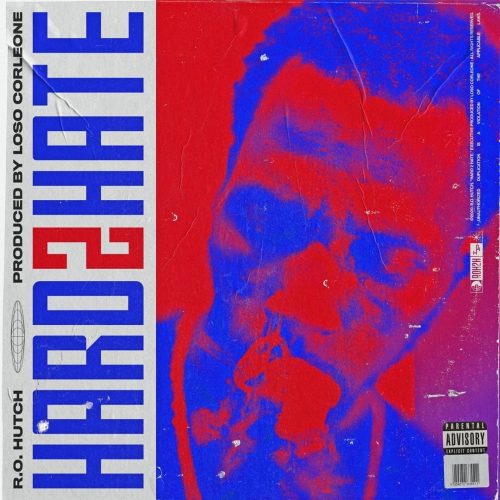 In this new entry in our ‘Diamonds In The Rough’ category, we want to introduce you to upcoming artist R.O. Hutch and his brand new EP titled Hard 2 Hate.

Born in Raleigh, North Carolina, Joey Chrisp – soon to be known as ‘Raleigh’s own [R.O.] Hutch will no longer be slept on by anyone in his area, because true talent prevails always.

Born the son of a die hard musician, who would almost sign a production contract with legendary group Sugar Hill and the Gang, before he was killed in a tragic car accident – prior to scheduling the signing date, would give reason to hutch’s natural desire and passion for real music. After his father’s death, Hutch was left in a single parent home, with roots deeply embedded into the love of music, and he would start his aim to carry on his father’s torch in creating.

Being the middle child of an older sister and a younger brother, being raised in the inner city of Raleigh, NC, would never break Hutch’s pursuit to be a star – even coming from poverty. It would only make him more determined and at the early ages of his childhood, he would become a pianist, conquering the skill of playing music and memorizing notes and keys.

Pursuing a music career would start in hutch’s high school years, being mentored by his first cousin and platinum selling producer, Black Jeruz. After being discovered, Jeruz signed a contract with reigning rap label at the time, G-Unit, and would start to help hutch develop himself as a businessman and musician. “In this period of my life, I learned the importance of song formatting and good hooks,” says Hutch, in reference to his initial phase of coming up in the music industry.