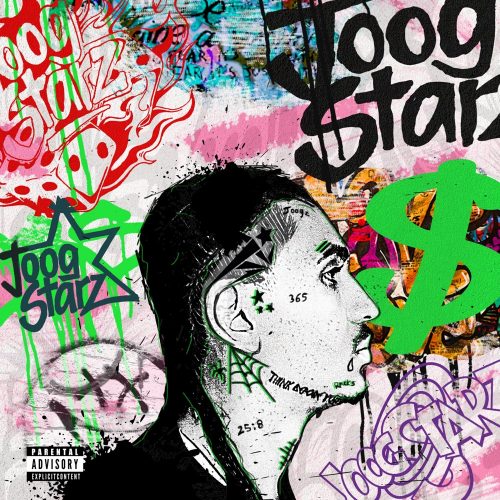 In this new entry in our ‘Diamonds In The Rough’ category, we want to introduce you to upcoming artist Rado Rackz and his brand new single titled “Lucrative”.

“Before he was a rapper and entrepreneur, New Jersey native Rado Rackz was a hustler, a go-getter. No challenge was ever too big or too small, if it needed to get done Rado would find a way. This driven attitude has helped Rado pave his way through all things music and branding, which he began focusing on in 2015.

After being able to get his name out there, Rado was able to secure show performances and has shared stages alongside PnB Rock and Fetty Wap. In addition, he’s earned support from several tristate radio DJs, including DJ Drewski and HipHop Mike . His debut album, JoogStarz, which dropped in 2016 sees production from Young Chop , Nick E Beats and Yung Lan. He’s now set the stage for his sophomore album Loyalty Is Key, which is set to Summer 2020 and will focus more heavily on the lyrics while the melodies take a backseat this time around.” – Andrea Vega

The song comes with an accompanying video.