DIAMOND IN THE ROUGH: Roc E – “Keep Your Composure” 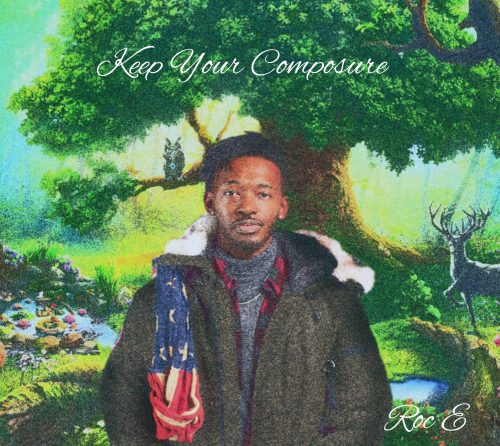 In this new entry in our ‘Diamonds In The Rough’ category, we want to introduce you to upcoming St. Louis, Missouri Hip-Hop artist Roc E and his brand new project titled Keep Your Composure.

Roc E has been rapping since high school, but has recently found his voice in music. This fall, the artist looks to relocate to Atlanta, Georgia.This is a look at his second mixtape titled Keep Your Composure as he goes for a more mature and lyrical based style compared to his first project Far Away From Home, that was released in May 2019.