DIAMOND IN THE ROUGH: Rohan – “Goon” 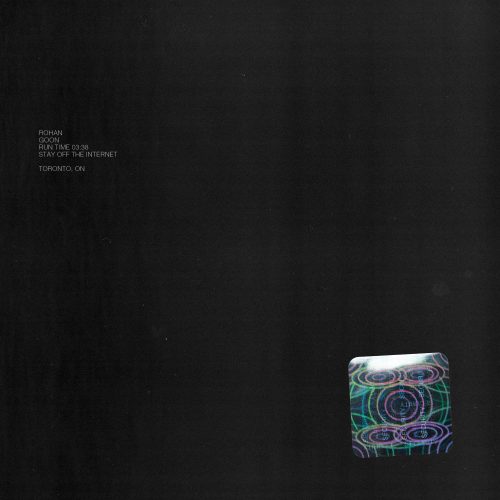 In this new entry in our ‘Diamonds In The Rough’ category, we want to introduce you to upcoming Toronto artist Rohan and one of his latest singles titled “Goon”.

Rohan’s style reminds us of a mix between Tory Lanez and Travis Scott. After hearing the first five seconds of the song, we already knew that this is a banger! The beat and Rohan’s rapping style are a perfect match and the catchy hook completes the whole thing.

Rohan: “The song flips the narrative that women like the “bad guys” and how many, especially in recent history position themselves in a place as the “bad” one as an empowering word and taking that position instead. It empowers single mothers, students with dreams, women with passion by putting them in the place of being tough and “bad” because of their freedom & drive to do what they want without the need of anyone’s approval.”