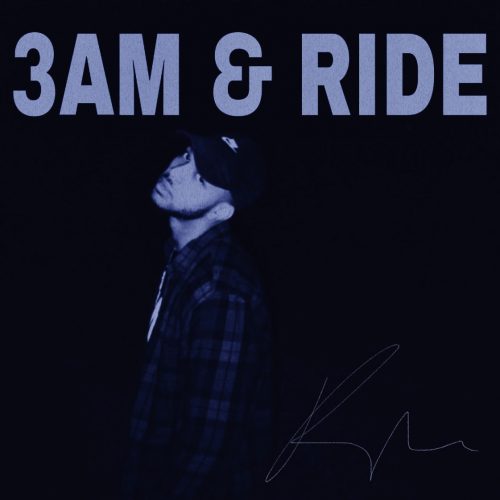 In this new entry in our ‘Diamonds In The Rough’ category, we want to introduce you to upcoming artist Roman Blue III and his brand new single titled “3AM & Ride”.

After a year long hiatus Roman Blue (born Ronald Williamson III) returns. After moving from Panama City, Florida to Atlanta, Georgia in 2021, he faced many roadblocks. The starving artist spent most of his time last year living with his aunt who supported him while he struggled to get his music off the ground in this brand new environment, eager to make and release new music Roman became a victim of his circumstance and was forced to delay projects. Through his adversities, heartbreaks, and raw passion Roman found inspiration for his latest single “3AM & Ride,” with this new single he has also demonstrated his depth and growth as an RnB singer/songwriter, different from fan-favoite tracks like “Tina” and “See You Here” Roman taps into a different a space, marking this as his first step in the evolution of his new sound.