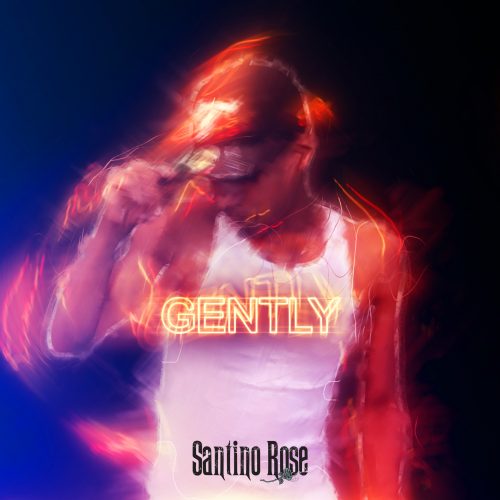 In this new entry in our ‘Diamonds In The Rough’ category, we want to introduce you to upcoming artist Santino Rose and his brand new single titled “Gently”.

Discovered by Grammy Award-winning songwriter and producer Harold Lilly, Jr. on YouTube after hearing  that  there were teen girls in D.C. going online to see Santino Rose every day. Once Harold Lilly saw the video of Santino singing, he flew him out to Los Angeles to work with Grammy Award-winning songwriter and producer Elvis “Blac Elvis” Williams where they started writing and recording with Santino.