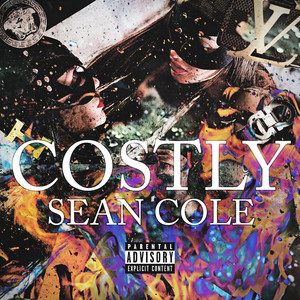 In this new entry in our ‘Diamonds In The Rough’ category, we want to introduce you to upcoming artist Sean Cole and his brand new single titled “Costly”.

Sean Cole’s devotion to his music continues to earn him performances in top-rated locations, such as the Troubadour in Hollywood, Shibuya Duo Music Exchange in Tokyo. His debut music video/short film called “Almost Famous”, has and is receiving nationwide attention. He is taking a creative path through short film music videos and star stunning performances, to share his music with his fans. Recently, Sean Cole went on tour with California’s very own Eric Bellinger, and less than a month ago toured the stage with Tory Lanez. Sean Cole is definitely not showing any signs of slowing down. His career is just warming up as he is working with major artists and planning another tour. Stay tuned, because soon Sean Cole will definitely be hitting the airwaves with his first major single.