DIAMOND IN THE ROUGH: Sherley Gene – “On My Mama” 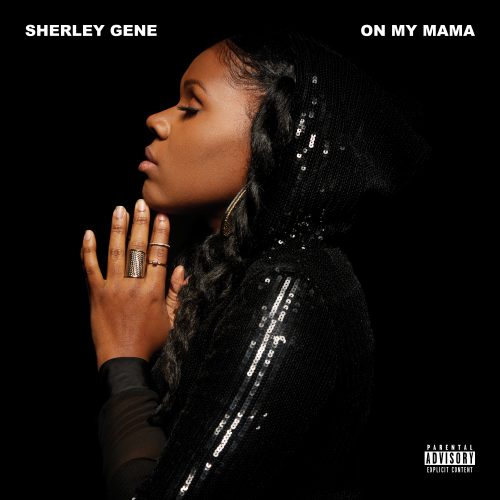 In this new entry in our ‘Diamonds In The Rough’ category, we want to introduce you to upcoming artist Sherley Gene and her brand new single titled “On My Mama”.

Drenched in a combination of neo-soul and modern R&B, singer Sherley Gene’s newest single “On My Mama” is a fiery response to the common and over-used pickup line “Do I know You?”

Gene’s voice shines as she conveys her capability in understanding flow and melody as she bounces her verses over a tasty bassline groove that sounds like it’s from an early 2000s Janet Jackson track.

Gene also flexes her pop star potential under the droney psychedelic synth chords and looped vocals during the chorus. The song is certainly a track that will keep the listener’s attention as they tap their feet and bop their head to the catchy anthem lyrics “Kamikaze // call me sinner // fear nobody // I’m a killer.”

The accompanying music video is simple, personal, and straight to the point, featuring Sherley Gene riffing in front of a wall of books donning an all-black getup and shades.
As the song conveys, you may not know the name Sherley Gene, but you soon will.

“On My Mama” is the first single off of Sherley Gene’s upcoming untitled EP. Gene is also part of G.Nax, an R&B duo from Montreal.