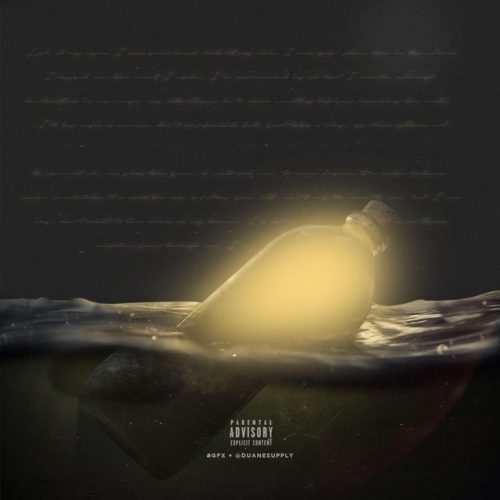 In this new entry in our ‘Diamonds In The Rough’ category, we want to introduce you to upcoming artist Shooters’ View and his brand new single titled “Lighthouse Effect”.

Atlanta artist Shooter’s View is gearing up to explode on the scene as he’s been creating music since the age of 16. The producer spent three years making beats and instrumentals before grabbing the microphone for himself. “I started out making beats…wasn’t really looking to become a rapper because I was rocking with the production side.” Shooter’s View says. His ear for production and music in general was primed at a young age too, this studying and passion to learn comes out in the music. In just his debut alone Shooter’s View has ears perked and waiting to see what his next move is.