DIAMOND IN THE ROUGH: Shotmiller – “Pablo” 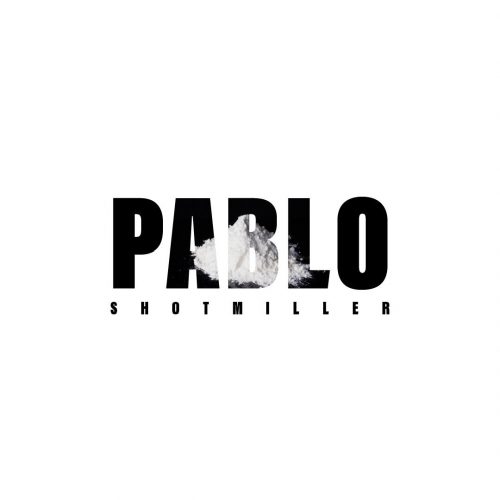 In this new entry in our ‘Diamonds In The Rough’ category, we want to introduce you to upcoming Philadelphia area artist Shotmiller and his brand new single and music video titled “Pablo”.

Multi talented artist Shotmiller is creating  his own unique path into several genres mainly consisting of Alternative rap/hiphop with his latest and upcoming releases. This gifted legend-to-be is a 22 year old artist from the Philadelphia area who started chasing his dreams when he built his own make shift studio in his parents house at age 14, and has been making music ever since. It all started at around 8 years old when he got his first acoustic guitar, then a piano a few years later and an electric guitar shortly after that, he was hooked on music ever since. He is looking to pursue music professionally which enabled him to build a professional vocal booth and recording studio in his current house in order to turn his dreams into reality. Although he mainly used the set up to record clients for his recording studio business, it is now time for him to take advantage of his opportunity and get to work on his own music! He aims to provide his unique sounds to all ears resulting in a broad spectrum of genres to ensure his voice is heard – we don’t see him stopping any time soon. Boasting an array of melodies and flows this man aims to spread his positive vibes, story telling songs, and his one of a kind creations to all music lovers.