DIAMOND IN THE ROUGH: Skaiwater – “The Blade (Official Virtual Concert)” 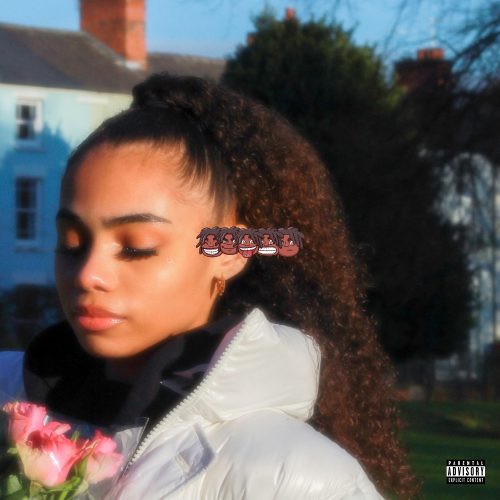 In this new entry in our ‘Diamonds In The Rough’ category, we want to introduce you to upcoming artist Skaiwater and the brand new virtual concert version of his single titled “The Blade”.

Quote from the artist: “‘The Blade ‘was based off of my boy Krishu, he’s been forcing pimp culture into my head for years. I knew i had to go stupid for him one time and make a song about the sht he was trying to teach me about. He think he the big boss so I tried to capture that essence in the song. Thank u bro lmfaooo” – states Skaiwater

Finding strength in his vulnerability, Skaiwater is coming into his own as an emerging recording artist. With his talents interwoven between rapping, singing, producing, songwriting and engineering, the 20-year-old leans into his knack for self-discovery to create atmospheric rap music that encourages introspection and explores a genuinely personable range of emotions. Growing up north of London in Nottingham, Skaiwater realized early on that a passion for music was in his blood and would undeniably shape the course of his life. From learning firsthand from his father, who was also a rapper, to teaching himself the ins and outs of music production, Skaiwater spent his childhood enamored by the tastemaking legacy artists in the United States, going on to record his first song at the age of 15.

In 2019, he independently released his first cohesive EP, After God Fears Eve, a 6-track offering that further confirmed how immensely gratifying it is to share one’s deeply personal work with others, especially when creating from the solace of one’s own bedroom studio. Following this well-received release, he took a formative trip to America, where he was able to connect in-person with others on the same wavelength as him, including close friend and collaborator Lil Nas X. In Spring 2020, with his vision for his future as clear as ever, Skaiwater joined the Cinematic Music Group family. He has steadily released a handful of loose singles, continuing to find his voice through his experiences and expand on his charismatic, melodic rap-leaning sound and is currently readying his first official mixtape release titled Happy Hour.