DIAMOND IN THE ROUGH: Son Savage – “The River” 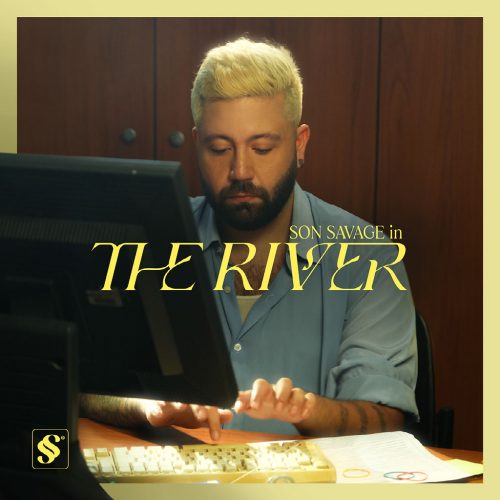 In this new entry in our ‘Diamonds In The Rough’ category, we want to introduce you to upcoming artist Son Savage and his brand new single titled “The River”.

Lebanon born, Dubai-based singer, songwriter and music producer Son Savage reveals his new track “The River”, his comeback release after a 6-year hiatus and the first off his long anticipated album Folie à Deux (Madness of Two) coming out this October.

“The River” explores toxic patterns that can occur in love where there is no attempt at change within yourself. In repeating the same scenarios of love with different people expecting something to change, you end up attracting the same type of person and going down the same path over and over again.

Talking about the track, Son Savage says, “The track explores toxic patterns in the context of love (The whole album explores love as a form of ‘folie à deux’). The River speaks about repetition, doing sh*t you know won’t end well but drifting along with it regardless.”