DIAMOND IN THE ROUGH: Sqoot – “Stay Up” 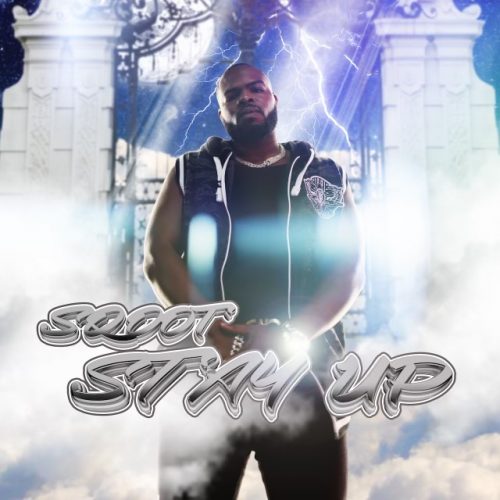 In this new entry in our ‘Diamonds In The Rough’ category, we want to introduce you to upcoming artist Sqoot and his brand new single titled “Stay Up”.

SQootTM born Dorrell C Smith, spent his younger years in San Diego, CA. He returned to Chicago,IL at the age of 13. After spending several years in San Diego,shell-shocked upon his return to Chicago. He experienced gang violence, a failing school system, a dysfunctional family, and a torn home. While maintaining focus and graduating high school. SQootTM attained knowledge and experience while serving in the US Army where he developed himself as SQootTM. SQootTM served in the front lines of both Iraq and Afghanistan as an Infantryman. SQootTMretired out of the Army as a Sergeant First Class on November 29th 2015 at age 29. He continued to focus on music and launched STREET MILITIA ENTTM(SMETM) in 2017.