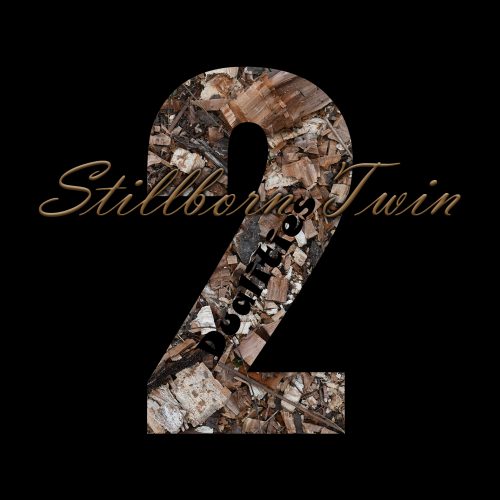 In this new entry in our ‘Diamonds In The Rough’ category, we want to introduce you to upcoming artist Stillborn Twin and his brand new album titled Dualities.

Self-produced artist & rapper from Atlanta, Stillborn Twin recently popped out of nowhere, now creating new sounds in the Hip-Hop, Rap and Pop realms. Harnessing what seems to be countless vocal techniques mixed with his southern style, he has an edge for creating sounds that are previously unheard as well as mixing genres and styles like no other. Not much to say about the background of this artist as not much is currently known about him. What we do know is Stillborn Twin has only JUST released a debut Self-Titled album last month (January 6, 2022) and ALREADY drops his second album Dualities. Stillborn Twin is absolutely hot out of the gates!