DIAMOND IN THE ROUGH: Sugarae – “Alive” 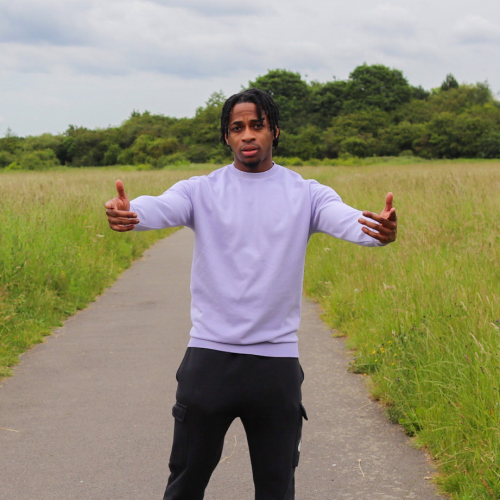 In this new entry in our ‘Diamonds In The Rough’ category, we want to introduce you to upcoming artist Sugarae and his brand new EP titled Alive.

Sugarae is a prime example of why self-starters in the music industry are often the most exciting. Brought up in a musical household where he found himself surrounded by a multitude of influences, Sugarae started out on the piano, but quickly found himself obsessing over music production. Teaching himself to use FL Studio and Logic Pro with Youtube Tutorials, it wasn’t long before Sugarae was making professional beats for Grime Radio sets. As he grew, Sugarae combined his passion for writing lyrics with his beats. Embracing the hip-hop influenced rap he is well-loved for, grounded, honest lyricism blends into his self-produced beats.

Alive is a powerful, heartfelt proclamation resulting from Sugarae overcoming and surviving a traumatic experience. Inspired by UK Drill and melodic rap artists, the anthemic EP was created to uplift the listener with messages of perseverance, overcoming adversity, and hope for brighter days. “I want the listener to believe they can do anything they set their mind to.”

From his debut single to now, Sugarae has garnered incredible support from BBC Introducing, NoSignal, Reprezent Radio, and Spotify. With his upcoming release, Sugarae hopes to cement his name at the centre of the scene in Midlands, and to make a meaningful impact on the UK music industry.