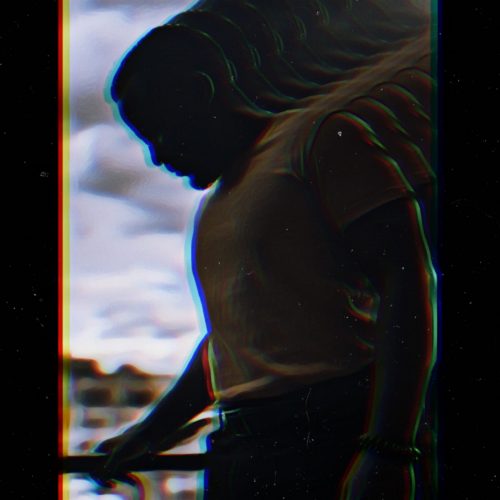 In this new entry in our ‘Diamonds In The Rough’ category, we want to introduce you to upcoming artist SUPER FREDDY and his brand new EP titled MERCURIAL.

Although SUPER FREDY has been making music since 2008, his first foray into the music industry came in 2015 with the release of his MTL Nights Vol. 1 mixtape, followed up by a series of Open Mic Nights and music showcases in Montreal. After 3 years of regularly performing around the city, releasing music and collaborating with a variety of artists, he spent time in Brighton and London in the UK as well as New York, working on his craft along the way. He is now back in Montreal and is developing plans to keep releasing bigger and better creative projects – “I’m hoping to reach as many people as possible”.