DIAMOND IN THE ROUGH: SwayzeAck – “Arrived” 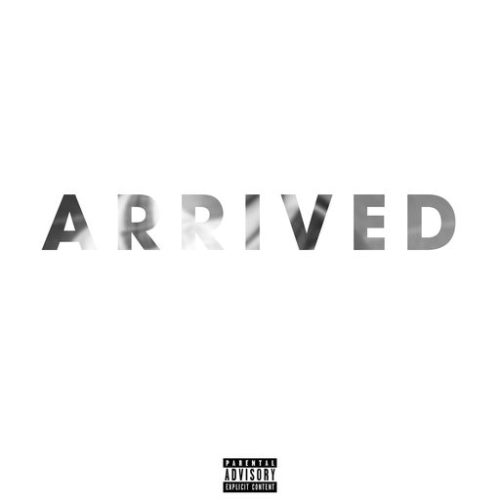 In this new entry in our ‘Diamonds In The Rough’ category, we want to introduce you to upcoming artist SwayzeAck and his brand new single titled “Arrived”.

SwayzeAck is a Hip-Hop recording artist and songwriter based out of Vancouver, BC, Canada – who spent his early years based in Kelowna where he honed his his signature rhythm and flow. In 2018 he released his self-titled debut album, SwayzeAck featuring tracks such as “Freedom,” written about bankruptcy at an early age, “Papa Don’t Preach,” inspired by his personal strained relationship with his father, as well as his largest single to date “Simple,” which garnered over 15K streams on Spotify – he even nabbed the opening bill slot for Ty Dollar Sign at the Safe and Sound Festival in 2022.

Through the lens of his own life, Swayze seeks to promote ambition, self-confidence, and self-improvement through his music. When he’s not writing or recording, he spends his time expanding his collaborations with other local artists like Teon Gibbs, and IAMTHELIVING.

Listen to “Arrived” – from his upcoming LP Swayze Baby, dropping on January 27th – below: