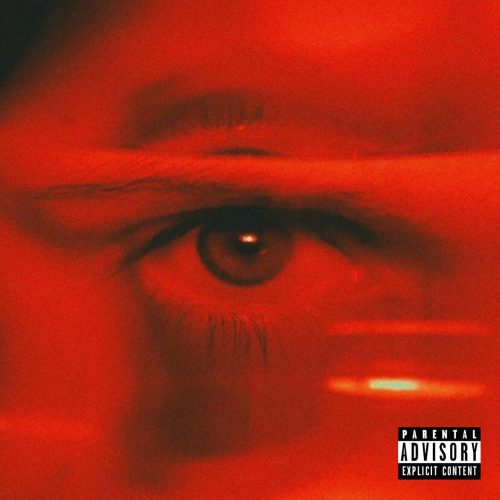 In this new entry in our ‘Diamonds In The Rough’ category, we want to introduce you to upcoming artist T! and his brand new single titled “Code Red”.

Refreshingly original and unmistakably British, T! is a rising MC to watch.

After years of anonymously releasing beats on Soundcloudand Youtube, ‘Code Red’ is T!’s first official single as a solo artist. Having originally recorded it in 2018, T! decided
that 2021 would be the year he would overcome his anxiety and release his very own music.
“I came to the conclusion that sometimes “you just gotta press the button”, what’s the worst that could happen? This track is for the people who are too anxious or scared to follow their dreams. I’ve been there and it’s a dark place but it’s only up to the person to make those first steps. You can only learn from it.”

‘Code Red’, infusing Lo-Fi beats with Rap, is a warning sign for what’s next to come for T! and his exciting musical career; all he had to do was “press the button”.