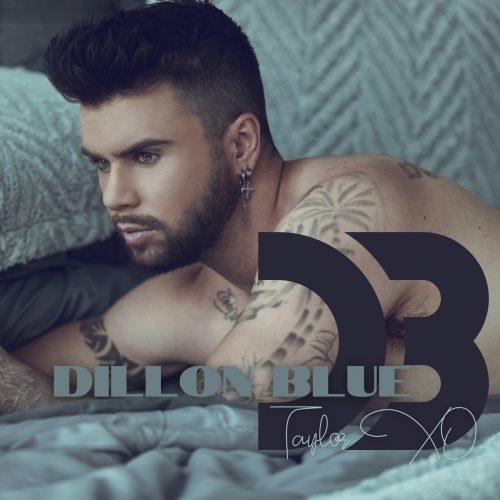 In this new entry in our ‘Diamonds In The Rough’ category, we want to introduce you to upcoming artist Taylor Xo and his brand new single titled “Dillon Blue”.

Taylor Xo, our rebellious, Billboard-charting, lyricist extraordinair, is releasing a new R&B/Hip-hop track, tantalizing his fans with yet another perfect blend of genre innovation and experimental artistry.  The single titled “Dillon Blue” transports listeners to a nostalgic era, reminiscent of the early 2000’s.  Staying true to Xo’s cross-pollination of genres, and silver-tongued disposition, “Dillon Blue” lingers, melodically addicting, like the scent of intimacy lingers upon lovers.

A veteran in the industry, Taylor Xo, has toured the United States, performing at iconic Los Angeles venues including, world renowned House of Blues, Bar Lubitsch, Avalon Hollywood, and The Abbey. He’s also performed at The Garden and Piranha Nightclub in Las Vegas, The Fillmore in San Francisco, and released his most recent album “Company” ft. a “litany of nightlife denizens” including Gigi Gorgeous, Rhea Litre, DJ Lina, much buzzed about current RuPaul’s Drag Race contestant Gottmik, and Amanda Lepore, with production by Brad Hammer and Aurora Sexton and a guest appearance by Paris Hilton.

Taylor Xo has been featured in Paper Magazine, Instinct Magazine, and has made several appearances on the “On The Rocks” radio show.  His music video “Do You Like To Party” has over 45,000 views, and “XO,” his first single and corresponding music video from album Company, featuring artist on the rise, Fia Nyxx, was Xo’s directorial debut.