DIAMOND IN THE ROUGH: TDott – “Against All Odds” 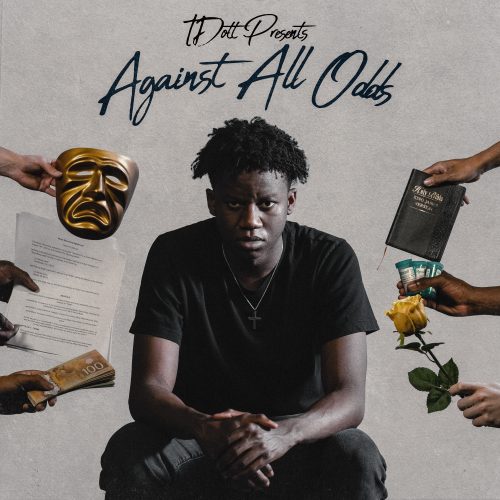 In this new entry in our ‘Diamonds In The Rough’ category, we want to introduce you to upcoming artist TDott and his brand new EP titled Against All Odds.

Tomiwa David Rabiu, known professionally as TDott, has been on his music journey since 2017. The Canadian artist was born in Toronto, Ontario, and relocated with his family to Edmonton, Alberta, at the age of 4. He has made Edmonton home since then. He released a couple of songs on SoundCloud in 2017, and thereafter began to seriously pursue his love for music and released songs on all streaming platforms. To his pleasant surprise at 20 years old, TDott has been able to make an impact with two of his singles, Plotting and N2S. Join him on his music journey for the years to come as he continues to elevate his sound.