DIAMOND IN THE ROUGH: The Rolling Stallones – “Vol. 1: Cause for Concern” 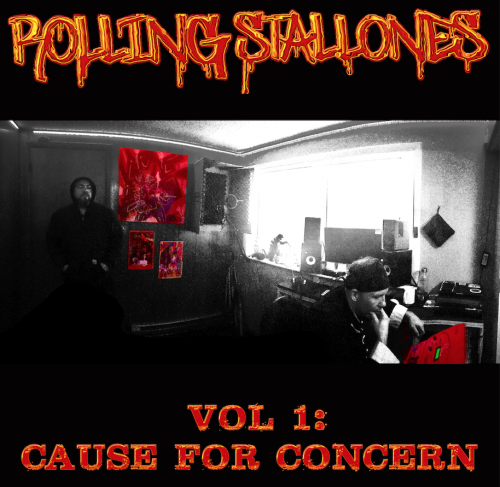 In this new entry in our ‘Diamonds In The Rough’ category, we want to introduce you to upcoming duo The Rolling Stallones and their brand new debut album titled Vol. 1: Cause for Concern.

The Rolling Stallones are two underground emcees from the Golden Age of hip hop, Expertiz and Nick Marv, backed by the sample-driven production of Goji Rock, bring you a hard-hitting, head-nodding extravaganza, serving as a strong reminder of what Hip Hop is and should be.

This is the ferocious debut album from the Rolling Stallones: “Vol. 1: Cause for Concern”. Make sure, you listen to the album in the order of the tracks.The tracks evolve to some degree as it progresses. They blame Pink Floyd as an influence.