DIAMOND IN THE ROUGH: Token – “I Was In Hollywood” 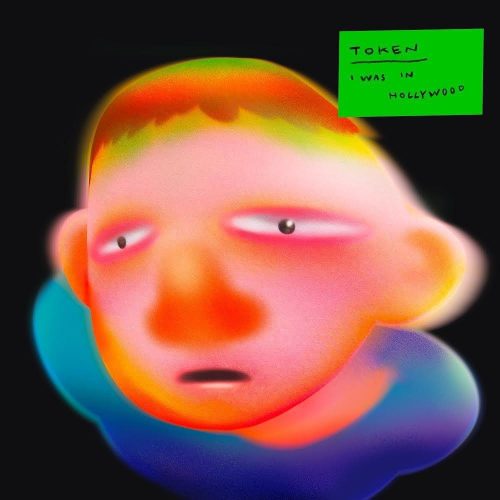 In this new entry in our ‘Diamonds In The Rough’ category, we want to introduce you to upcoming artist Token and his brand new single titled I Was In Hollywood”.

Rap phenomenon Token has shared his most personal track to date, “I Was In Hollywood,” available now via his own Never Too Different label in partnership with Atlantic Records at all DSPs and streaming services. His first single following the sudden passing of his father, “I Was In Hollywood” is joined by an emotionally charged official music video.

“After my Dad passed, I had a new battery in my back,” Token says. “I kept thinking about how he wanted to be a musician, and I’m living his dream in a way. It made me feel hungrier and more of a purpose. This was one where the hunger really shined.”

Watch the video for “I Was In Hollywood” below: