DIAMOND IN THE ROUGH: Token – “Sip” 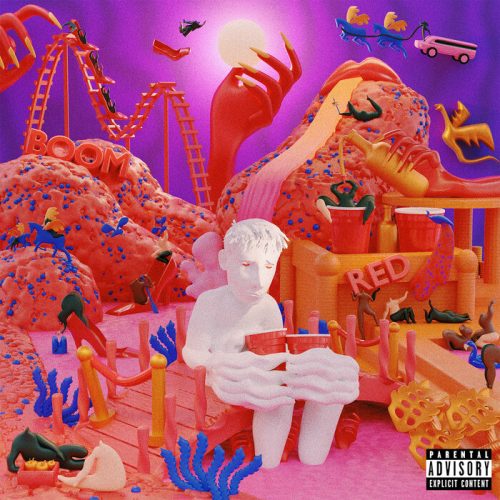 In this new entry in our ‘Diamonds In The Rough’ category, we want to introduce you to upcoming artist Token and his brand new single titled “Sip”.

Following his most recent attention-grabbing freestyle “Hi J. Cole…”, Token has released the next single off his upcoming project, “Sip,” on his label Never Too Different in partnership with Atlantic Records.

On the single’s meaning Token says, “Sip”’ is a drunk text to my ex that I never sent. It’s me toasting and celebrating what’s going on in my life, but just wishing she was here to celebrate with me.”

Token was recently co-signed by NBA superstar Damian Lillard, who was impressed with Token’s freestyle paying tribute to J. Cole. ‘Hi J. Cole…’ is one of Token’s highest viewed on YouTube, reaching 310k views in its first 24 hours and 1.2M views within the first 7 days of release. His other freestyles “Hi Tyler, The Creator” and “Hi Billie Eilish” have over 1.5M combined views on YouTube.  Additionally, Token’s latest official single “Chit Chat,” produced by Ronny J (Juice WRLD, Eminem, Kanye West, Denzel Curry), has over 2M streams since its release last month.

Listen to “Sip” below: