DIAMOND IN THE ROUGH: VergMafia – “Beat It Up” 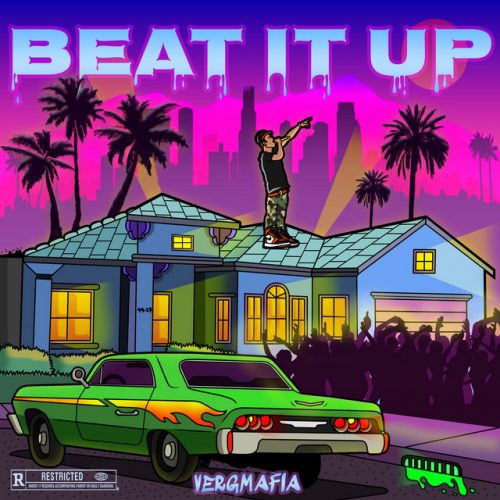 In this new entry in our ‘Diamonds In The Rough’ category, we want to introduce you to upcoming artist VergMafia and his brand new single titled “Beat It Up”.

VergMafia or also known as Verg was born in Montclair on October 13, 1997. His career began in 2015 with his first released single (LGND on soundcloud). After receiving praise for his single he knew he had the potential to be a great artist. VergMafia is known for always testing his limits and bending the rules when it comes to making music. He’s never been much of a writer but more of a freestyle artist, he often says “I like to make music in the moment with the energy in the room. When I hear a beat I vibe to I’ll defiantly start free styling to it “. VergMafia cannot be classified to a one genre artist, he likes to give a taste of every genre in his music.