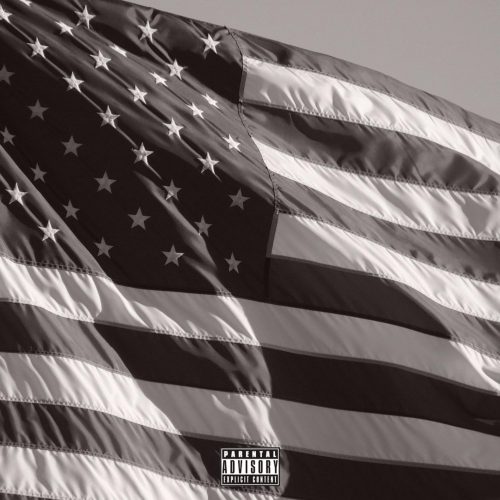 In this new entry in our ‘Diamonds In The Rough’ category, we want to introduce you to upcoming act Versa The Band and their brand new single titled “ROLL (Homies Love Democracy)”.

Versa the Band has released their first single of 2021, “ROLL (Homies Love Democracy)”. This track is the first to be featured from their upcoming album, FREE THINKER, set to release this summer.

Produced by LOGO, mixed by donSMITH & Cliff 41 Studio, and mastered by Colton Lava, “ROLL (Homies Love Democracy)” is a politically influenced piece that sheds light on frustrations from the Trump administration to the sadness and anger of the COVID-19 pandemic. Written from the perspective of The United States, this song hopes to capture the attention of listeners by the deeper message behind each individual line.