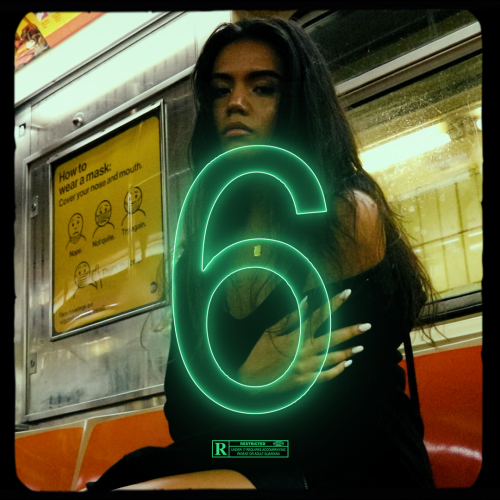 In this new entry in our ‘Diamonds In The Rough’ category, we want to introduce you to upcoming artist Xaviera and her brand new single titled “6”.

New and upcoming artist Xaviera (pronounced Zah-vee-air-uh) from Reading, Pennsylvania releases her first single “6”. The strong debut was written by Xaviera and produced by UKnowMeBc. The title of the track references the 6 train, a line on the MTA in the bustling city of New York, where Xaviera attends Baruch College. Through city sounds and regretful lyrics, “6” touches on feelings of remorse in regards to unintentionally getting involved with someone who is already in a relationship. The 20 year old exudes dark, sexy and mysterious vibes with her smooth alto vocals and stunning harmonies. Xaviera’s passion for music began at age 7 when she started taking piano lessons, and taught herself how to sing when she reached adolescence. She takes vocal inspiration from other RnB artists including The Weeknd and H.E.R. Although this is only her first release, “6” sets the tone of what we can expect from Xaviera as she plans to release more music very soon.