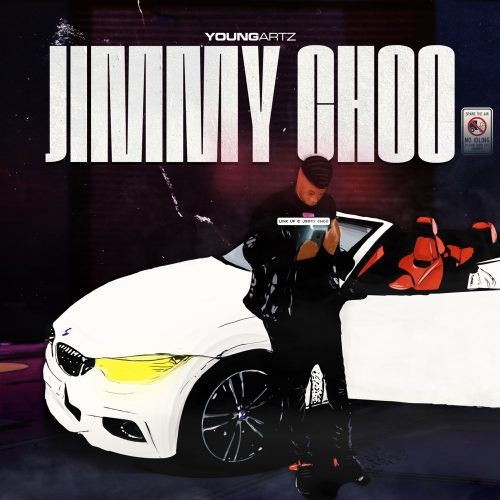 In this new entry in our ‘Diamonds In The Rough’ category, we want to introduce you to upcoming artist Young Artz and his brand new single titled “Jimmy Choo”.

Young Artz is a highly talented UK multi-genre singer / rapper, songwriter, recording artist, producer and mix engineer. In 2017, he gained huge national prominence for his smash hit “Bop Swerve“ which independently escalated to being the UK’s Track of the Week on BBC 1xtra. The single was featured in national radio shows with Djs like DJ Target, A-Dot, Twin B + more who featured him in major playlists with the likes of Migos, Drake, J Hus and more.

In 2018 he was featured in DJ Q and Jamie Duggan’s Pure Bassline Anthems 3 compilation CD with a remix to one of his singles “Up All Night” which debuted No.1 on iTunes dance charts.  In 2019, his most notable feats included helping support SBTV (Keep Live Alive), Kojo Funds and more as he was hand picked to become the main support act for JAY1 & Russ Millions tour shows across the UK. He performed his smash hit at their sold out shows which gave him more opportunities in his career. He took this to his advantage to really announce himself on to the scene, in which he took full advantage of, with high profile collaborations with fellow peers such as Boom Productions (Giggs producer) and BBC’s DJ Q.