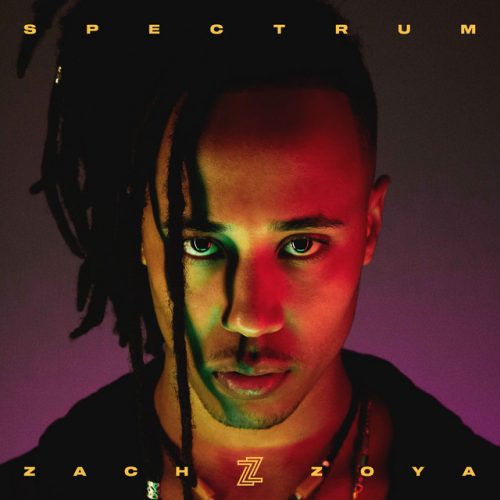 In this new entry in our ‘Diamonds In The Rough’ category, we want to introduce you to upcoming artist Zach Zoya and his brand new single titled “Patience”.

Montréal rapper/singer/songwriter Zach Zoya has released his debut solo EP Spectrum via 7ième Ciel/Universal Music Canada, the country’s leading music company. The EP is accompanied by the official music video for the project’s standout single, “Patience,” which is produced by Grammy-winning, multi-platinum producer Boi-1da and features UK-based R&B artist Angel. Anticipation for Zoya’s major label debut EP has been building throughout the year with multiple single releases (“Slurpee”, “Le Cap” and “In Da Way”) which already boast over half a million streams and have earned prominent features within the national broadcasts of Games 3 and 5 of the NBA Playoff Series between the Toronto Raptors and the Boston Celtics and in the e-sports team Toronto Ultra’s Home Series Weekend for the Call of Duty League.