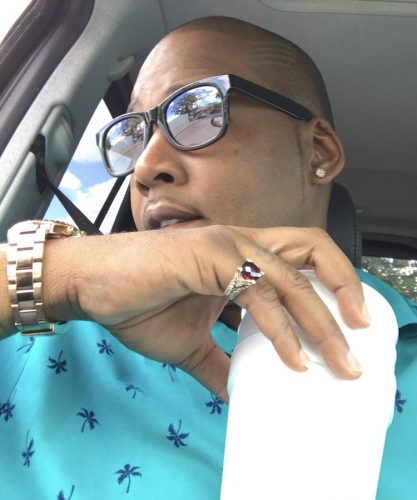 In this new entry in our ‘Diamonds In The Rough’ category, we want to introduce you to Class1o1 and his latest single titled “Pop Chartz”.

Class1o1 has that refreshing new sound & feel, but still familiar enough to love immediately. His mix of witty lyrics, with flows & melodic energy, all aiming to inform & entertain, will be put amongst the elite right away! Being a song writer of all genre’s, he uses his ability to switch topics & emotions with his chameleon style on all his creations. None spared on this current body of work!

“Pop Chartz” is his first single released is a Roar of a record, very clever & commanding song & style, with complimentary solid production! Now 2 months into it’s release, the record has picked up quickly and is starting to gain its rightful ears. Class decided to put out a teaser release of a cool song called “Where Da Photoz” (Hook Only), a concept driven record inspiring the social media #Challenge: #WhereDaPhotozChallenge (Go Check It Out)! It looks like Class1o1 is gonna keep his wavy going, we think he has another hit on his hands!