DIAMOND IN THE ROUGH: Kwazzie – “Dystopia: A Procursor To Madness” [Album] 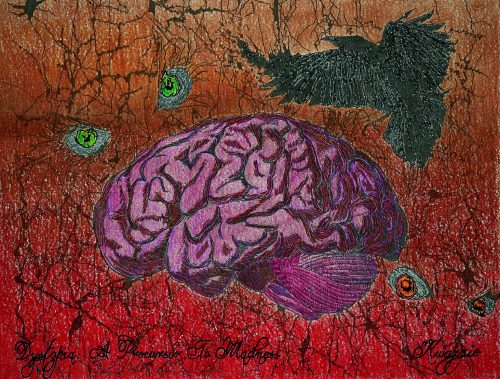 In this new entry in our ‘Diamonds In The Rough’ category, we want to introduce you to Kwazzie and his debut album titled Dystopia: A Procursor To Madness.

Kwazzie is a young Hip-Hop artist who creates music based around and/or about his experiences with abnormal mental illness and as such has a very different approach, perspective, story and sound than many artists out today. He has just released his debut album Dystopia: A Procursor To Madness with more on the way soon.