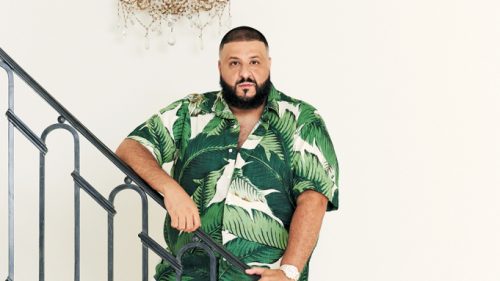 UPDATE: The official tracklist has been revealed. The album will contain 13 songs and features from Drake, Nas, Jay-Z, Lil Wayne and many more big names.

Check out the announcement, tracklist and artwork below: 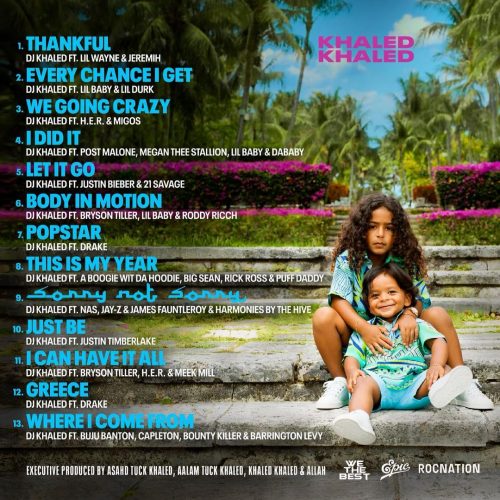 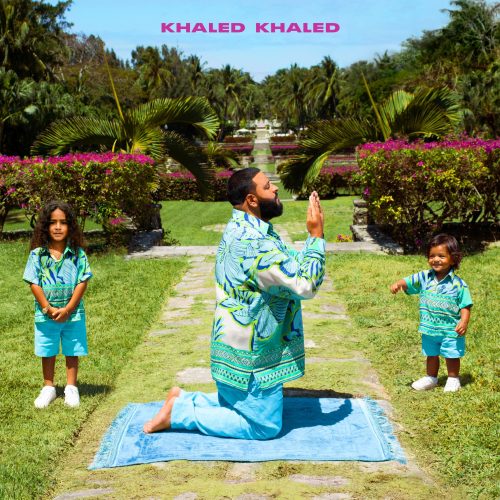