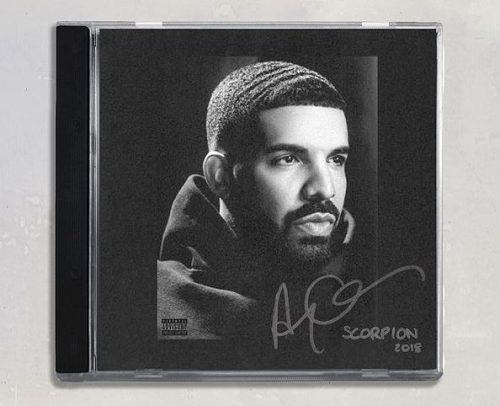 Drake’s new album Scorpion is currently only available on digital stores, but soon we can have a physical copy in our hands.

According to Amazon, Drake will release the physical CD version of his new project Scorpion on July 13th. The double disc album is already available for pre-order.

To avoid albums to leak online a few days for its release, it has almost become a standard these days to release an album only on digital markets on its release date and then make the physical formats available some weeks later. With this strategy you can ensure that nobody get access to the album before the actual release date.