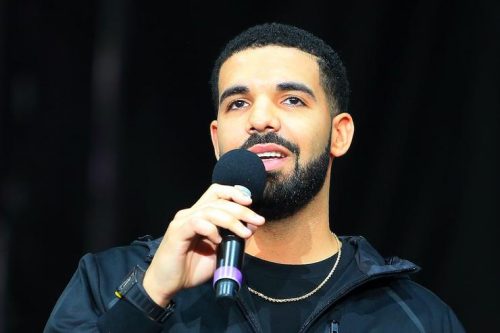 Last Friday, Drake dropped his highly anticipated new album Scorpion and since then everybody has been talking about it non-stop. The project has already broken many Spotify and Apple Music streaming records, therefore we expected the first week sales projections to be impressive.

Now the first week sales projections for the album have arrived. Scorpion is set to move 870k–920k copies in its first week with 275k–300k pure sales. Of course, the album will hit the No. 1 spot on the Billboard Album 200 chart with these numbers.
For a comparison, Drake’s previous project More Life debuted at No. 1 on the Billboard 200 with 505k equivalent album units sold.

Please notice that Scorpion is one of the first albums which has been impacted by the new streaming rules for the Billboard album charts. From now on, streams from paid subscriptions will be given higher weightage to streams which come from free subscriptions like Spotify’s free tier.
Now, 1,250 paid streams of an album will equal 1 sale and while on a free plan, 3,750 streams will be needed to constitute an album unit.