Future Reveals Release Date , Artwork and Tracklist For Next Studio Album “The WIZRD” 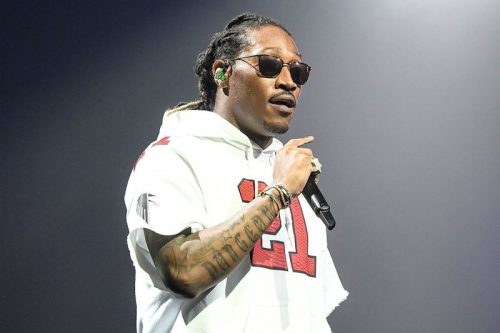 Future has announced release dates for his next studio album and a brand new documentary.

UPDATE (January 14th, 2018): Future has revealed the official tracklist for the album.The album will contain 20 songs and Travis Scott, Young Thug and Gunna will be featured on it. 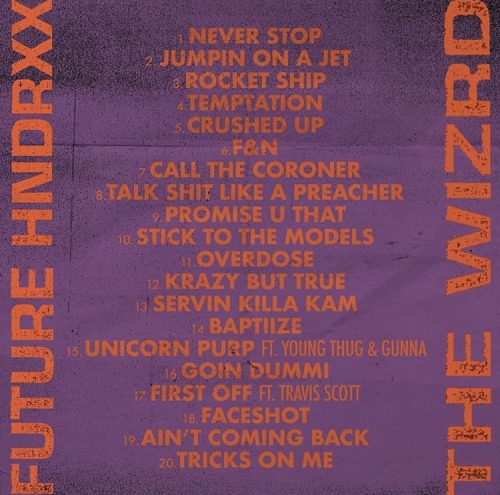 UPDATE (January 9th, 2018): Future has revealed the title and artwork for the album.

The album will be titled The WIZRD. Take a look at the artwork below: 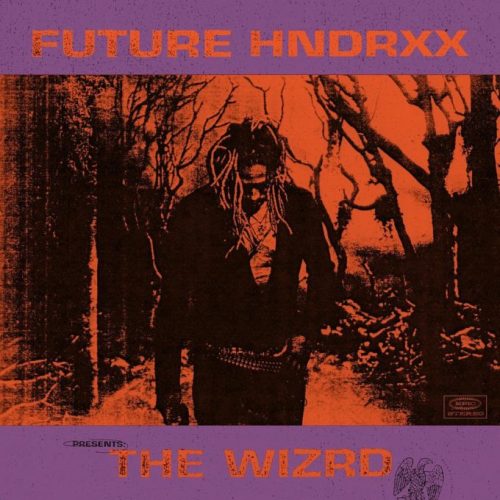 The yet untitled album will hit stores on January 18th via Epic Records/Freebandz Entertainment. Make sure, you check out the first single, titled “Crushed Up”.