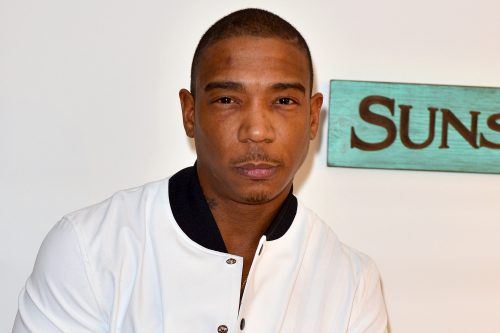 After dropping Pain Is Love 2 back in 2012, Ja Rule has finally announced a new studio album and its release date.

The project will be titled 12.Twelve.XII and will hit stores on December 12th via his newly established imprint, ICONNiC Sound.

My new album 12.Twelve.XII will be released December 12th on my new imprint ICONNic sound…