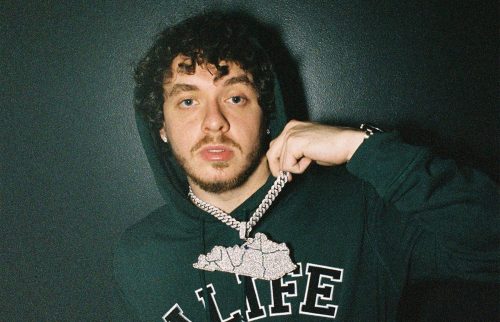 In a new interview with Rolling Stone, Jack Harlow has announced his next studio album and its release date.

UPDATE (May 3rd, 2022): The tracklist for the project has been revealed.

The album will contain 15 songs and features from Drake, Lil Wayne, Justin Timberlake and Pharrell. Check out the full tracklist below:

The project will be titled Come Home The Kids Miss You and will hit stores on May 6th. It will serve as the follow up to his debut album Thats What They All Say, which dropped last year. 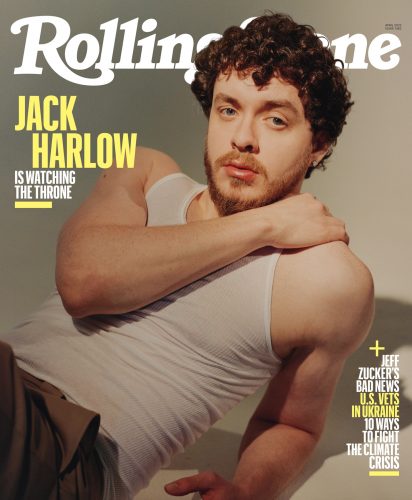