Jacquees Reveals Release Date, Tracklist and Artwork For Next Album “Sincerely For You” 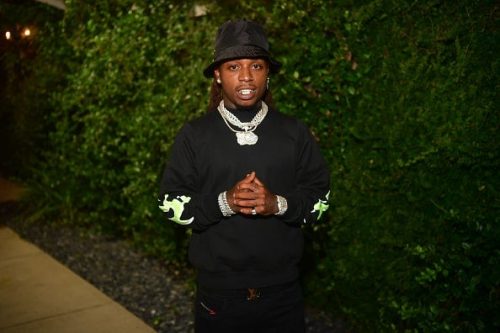 After dropping some buzzing singles, Jacquees has finally officially announced his new studio album. The Future exclusively produced project will be titled Sincerely For You.

The album will hit stores on December 16th. It will contain 17 songs and features from Future, Summer Walker, Tory Lanez, 21 Savage and more. 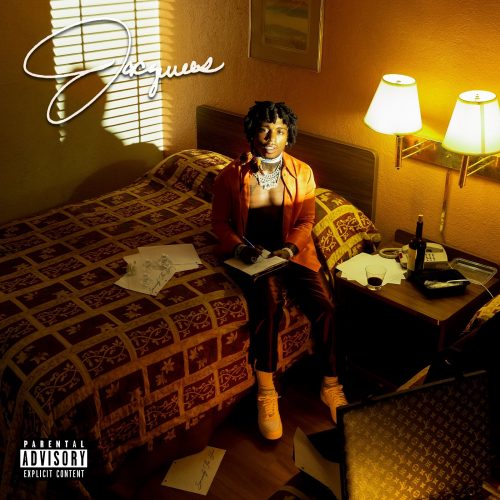 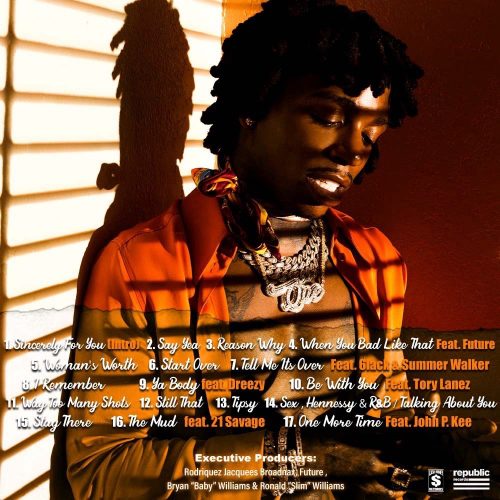