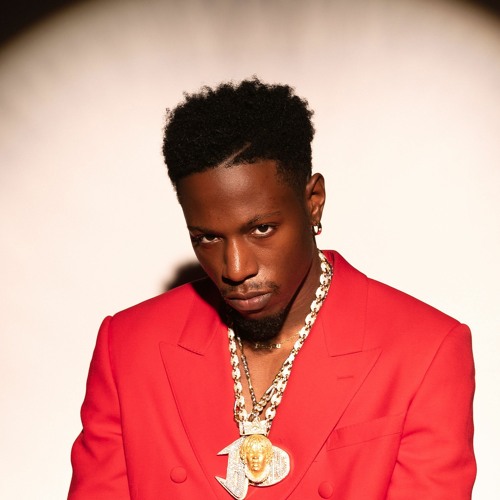 Joey Bada$$ is forced to push back the release of his new album 2000 due to sample clearance issues.

The project will come with 14 songs and features from Chris Brown, Diddy, Capella Grey, Westside Gunn, J.I.D and Larry June. Check out the full tracklist and artwork below: 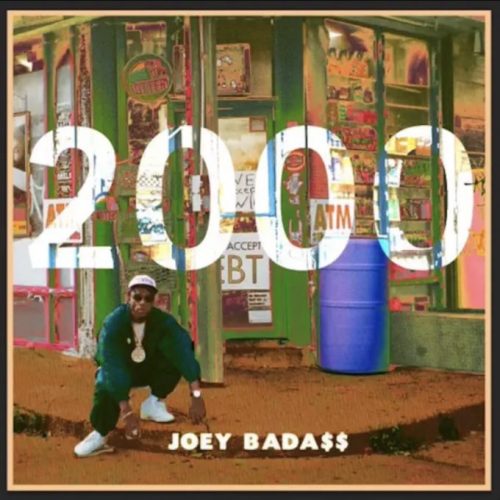 Joey Bada$$ has finally shared the new release date for 2000. The album will now be released on July 22nd. Check out the announcement below:

Joey Bada$$’ new album 2000 was supposed to drop tomorrow – June 17th – but the rapper has just revealed that the release has been pushed back due to sample clearance issues. A new date hasn’t been announced yet. Check out his tweets below:

Man I got some terrible news, my album won’t be coming out tonight due to sample clearance issues 🤬. Right now, it’s unclear how long I’ll have to postpone it but my hope is no more than 2 weeks. I wanted to have a new date before I told you guys but it’s out of my control 😞

I’ll keep you guys updated obviously, I’m almost certain I’ll have a new date by Monday. On the bright side me and Chance’s new song drops tmrw.