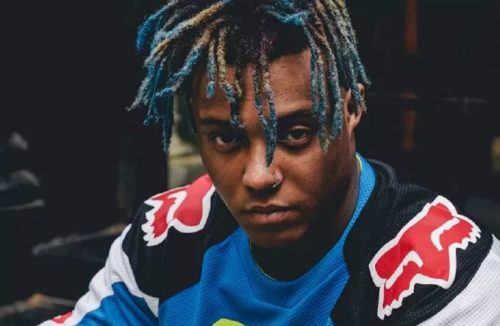 Juice WRLD has announced via social media that his upcoming album will be titled Death Race For Love. The rapper has also revealed the release date for the project.

UPDATE (March 4th, 2019): Juice WRLD has revealed the tracklist for the album.

The project will contain 22 songs and Young Thug, Brent Faiyaz and Clever will be featured on it. Check out the full tracklist below:

Previous story (February 8th, 2019):
Death Race For Love will hit stores on March 8th. It will be the follow up to his debut album Goodbye & Good Riddance, which dropped last year.