Kevin Gates Reveals Release Date, Artwork and Tracklist For Next Album “I’m Him” 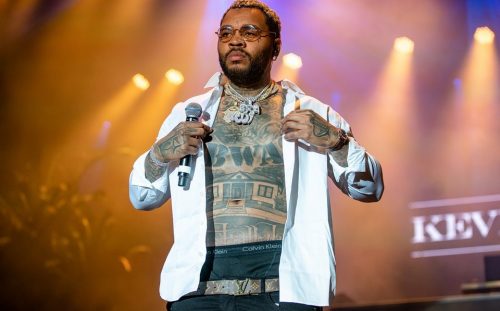 During an interview with Ebro on Beats 1 radio, Kevin Gates has revealed the release date of his next album.

UPDATE (September 26th, 2019): Kevin Gates has revealed the artwork and tracklist for I’m Him.

The project will contain 17 songs and has no listed features. Check out the tracklist and artwork below: 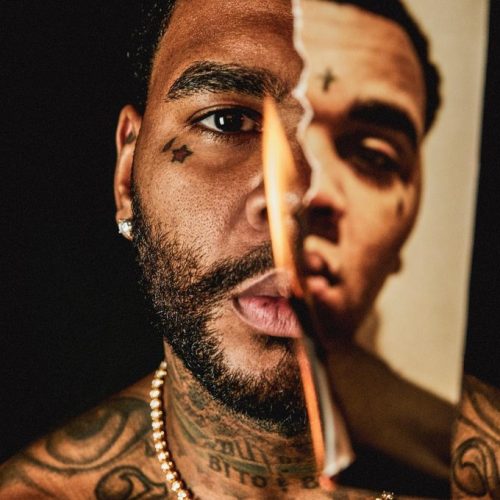 I’m Him will now hit stores on September 27th. Check out the announcement below:

The project will be titled I’m Him and will hit stores on August 30th.