Kid Cudi Reveals Release Date, Artwork and Tracklist For Next Album “Man On The Moon III” 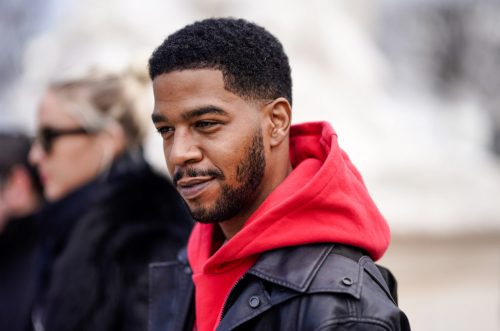 Kid Cudi has finally shared the official release for his long-awaited studio album Man On The Moon III. The artwork and tracklist for the project have also been revealed.

The album will hit stores on December 11th. It will contain 18 songs and features from Pop Smoke, Trippie Redd, Skepta and Phoebe Bridges. 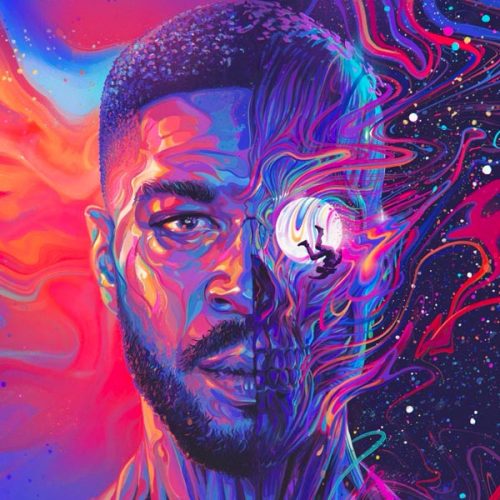 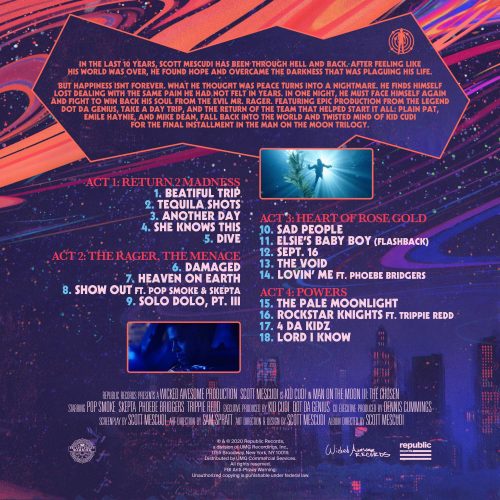